Dementia: What is Alzheimer’s Disease? 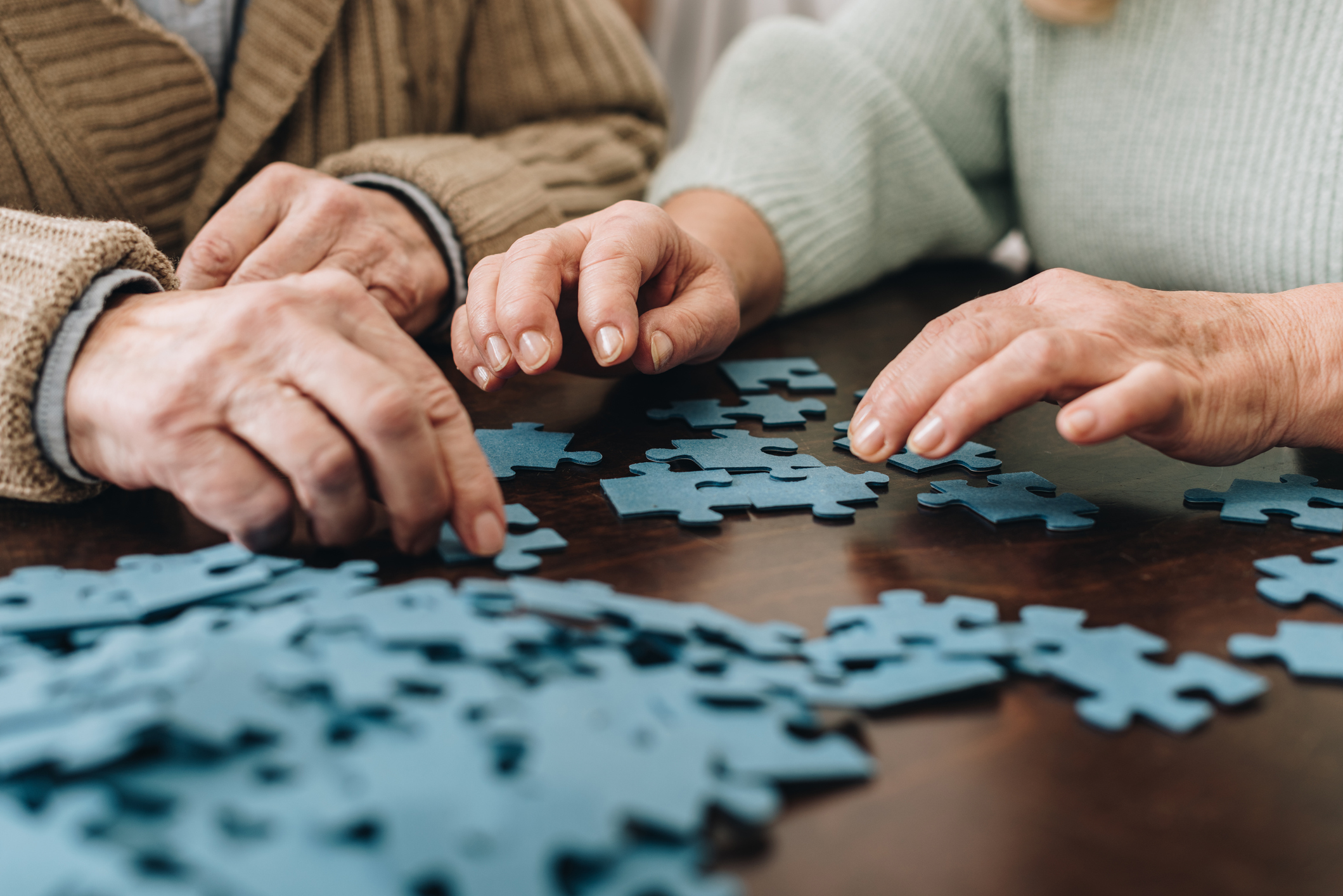 Watching a loved one receive the Alzheimer’s diagnosis or being diagnosed yourself can be a time full of questions. OSH is here to help cover the basics and what you can expect from the disease.

Many people often assume dementia is its own disease. Rather, dementia refers to a group of symptoms that affect one’s cognitive skills or states. Symptoms of dementia include memory loss, inability to reason, problems with language or communication, impaired vision, and lack of attention or focus. Dementia is caused by damage to brain cells, impairing a brain region’s ability to function. The specific region of the brain that is impaired depends on the type of dementia. The most common type is Alzheimer’s disease, followed by vascular dementia. There are also some types of dementia that are more treatable, such as dementia due to vitamin deficiencies or depression.

Alzheimer’s is a progressive disease and the most common cause of dementia. This means that symptoms of dementia worsen over time, as brain cells continually degrade. The symptoms associated with Alzheimer’s may include memory loss, disorientation, difficulty learning, mood changes, and confusion about time. While there is no known cure for Alzheimer’s, researchers are working to find ways to better treat the disease.

Stage 1: The symptoms of Alzheimer’s have not emerged, so the disease is undetectable. Individuals experience no new cognitive impairment associated with dementia.

Stage 2: Slight signs of Alzheimer’s begin to emerge but are usually viewed by most as normal consequences of aging, such as slight forgetfulness and a tendency to misplace things.

Stage 3: Forgetfulness worsens and problems with concentration may emerge. In this stage, symptoms start to affect an individual’s daily life. This stage typically lasts multiple years prior to full onset of dementia.

Stage 4: Early-stage dementia begins. Individuals may begin to have issues with problem solving, as issues with memory and concentration worsen. During this stage, one is likely to be officially diagnosed.

Stage 5: Mid-stage dementia begins. Major memory loss occurs during this stage, as individuals may then need assistance in daily life. Disorientation, especially with time and location, is also common.

Stage 6: In this stage, individuals are likely to require assistance for daily life. Memory loss worsens, as memories of early life and family begin to diminish. Major trouble with cognitive tasks emerges, and speech ability may diminish. This stage may also be marked by a change in personality.

Many early signs of dementia go unnoticed, because symptoms are often accredited to normal aging. However, early diagnosis is ideal, so it is important to be aware of the early signs. If your loved one has experienced many of the following symptoms, it is a good time to schedule a consultation with your doctor.